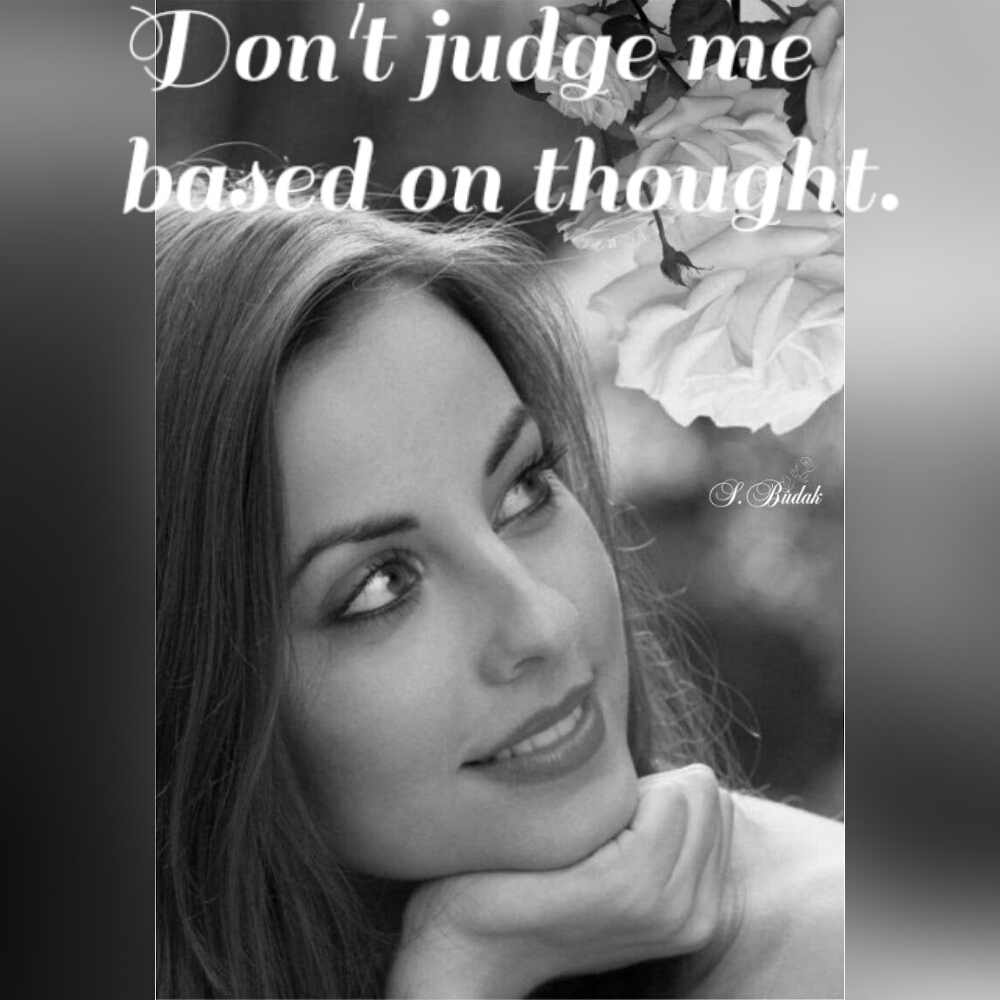 A lady from Australia once said to me,” I never met a faithful and honest  man from Africa. To be honest, you’re the first I’ll be meeting”.

I was shocked and sad but I replied,” You haven’t seen because you have a different and contaminated belief. A bad orange in a basket doesn’t mean every other oranges in the basket are bad”.

I met an American on Facebook and I asked how she sees Nigeria and Africa at large. She also gave a shocking reply. She said,” I have been seeing from the news that Africa is poor. They lack many social amenities and it’s like an underworld”. When we chatted for a while and asked me some questions which I answered correctly. She was amazed because she thought I will never try to attempt her question let alone give a correct answer.. She thought we don’t have cars, good food, electricity supply, internet connection (also surprised I was on Facebook).

She said we are poor. And I replied,” America too has many poor men and women with their children loitering on streets. America has beggars who have no house to sleep than the road sides. We have poor people in Africa like we have in other continents”.

Someone said,” I will never marry again”. I was worried and wondering. He said this because a lady broke his heart.
Another person said,” I will never let my daughter marry a pastor”. I was worried and wondering. She said this because a pastor raped her.
Some white men see the Blacks as fraudsters. Some see us as unintelligent. Some see Africa as the continent that has the most stupid people. How true is this?

We’ve been seeing and hearing this,”do not judge a book by its cover”. Many still don’t understand that. Many people have different poor and bad dispositions and sure they have reasons for their manner of thought. But don’t you think everyone ain’t same? Even twins will always have different lifestyles.
If things are getting bad, try make them good. Be the change we need in this perversed generation. Make a positive impact and let people see that everyone ain’t stupid.
Instead of saying bad things against yourself, family, country, continent etc, you can make a great impact by turning that negative thought into something positive and something worth it.
Please, don’t ever judge people because of their race, skin colour, religion or other differences. Your dispositions might be wrong.
We are different.We are not the same.You’re wrong if you think we are all same.
A bad Timmy doesn’t make every Timmys bad. A good Timmy doesn’t make every Timmys good.

This is a text widget. The Text Widget allows you to add text or HTML to your sidebar. You can use a text widget to display text, links, images, HTML, or a combination of these. Edit them in the Widget section of the Customizer.